The Future Leaders in Cryptocurrency 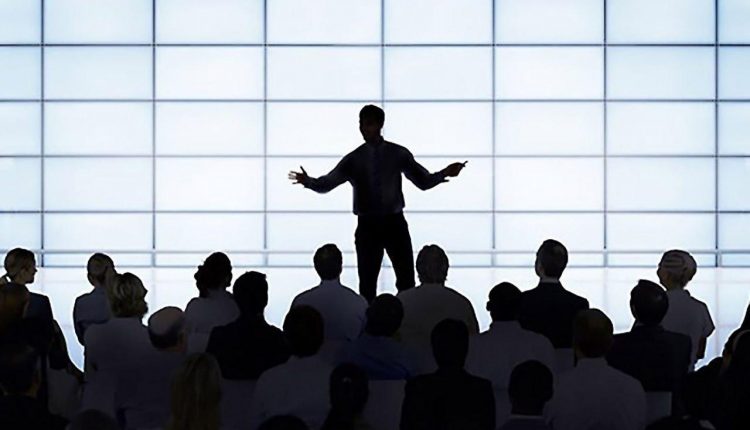 When Satoshi Nakamoto released the Bitcoin whitepaper in 2008, he coined the technology as a peer-to-peer electronic cash system. Bitcoin technology would change the way online payments were made, by eliminating the need for intermediaries and regulators such as banks and governments.

Seeing as older digital currencies have carved out a niche for themselves, it’s quite difficult for a new coin to overtake the market. However, there are two contenders that are relatively new in the crypto space but hold the promise of revolutionary changes in the industry. GSX and Apollo are in the race to heading the charts in the crypto industry. What are they all about, and what benefits do they bring? This article delves into the details of these emerging future leaders in cryptocurrency.

The Stable Coin That Increases in Value

Gold Secured Currency (GSX) is a stablecoin with a difference. It is backed by gold and gold-rich lands. However, it is part of a unique ecosystem that ensures it perpetually grows in value. GSX brings together all the advantages of a stablecoin, cryptocurrency, and investment token to provide a trust-secured coin.

GSX is built on Apollo, the blockchain platform by Apollo Fintech, a leading solutions provider. The Apollo blockchain boasts of features like database level sharding and fast transactions, which also extend to GSX.

Apollo Fintech owns the mining land and gold that backs GSX. However, GSX holders have legal claims over land rights, mines, and equipment through their role as trust beneficiaries. For this, they will receive yearly dividends for their participation in the ecosystem. So, how will GSX increase its value? For starters, as the land and gold increase in value, so will the value of GSX. Additionally, Apollo Fintech will keep acquiring more land, which will help grow GSX’s value. Finally, 50% of Apollo’s products’ transaction fees will be used to back GSX.

Undoubtedly, a stablecoin with perpetual growth and annual dividends is a worthy investment. The project is expected to record a 500% increase in assets by 2021, which translates to an increase in its value. Currently, GSX is holding a token pre-sale, with as much as 50% buying bonus. The company has set aside 10 billion tokens for the CDE. If any coins are left over after the CDE, 50% of them will be burned and used to back the remaining GSX tokens.

The World’s Fastest and Most Feature-Rich Cryptocurrency

Apollo (APL) is also built by Apollo Fintech on the Apollo blockchain. The cryptocurrency’s sole purpose was to combine the best features of the twenty top-most cryptocurrencies. As such, APL boasts of being the world’s cryptocurrency with the most features.

By combining all the best features of the mainstream cryptos, APL dispels the need for multiple currencies to perform different tasks on a blockchain. APL also boasts of the lucrative features that come with the Apollo blockchain, including atomic swaps, nodes synchronization, adaptive forging, and true quantum resistance. Database level sharding on the blockchain makes Apollo the only indefinitely sustainable blockchain in the market.

APL is also the world’s fastest cryptocurrency, with speeds of sub-seconds to two seconds for each transaction. The network allows users to send both public and private transactions. APL has a token system in place that allows anyone to create an advanced token within seconds, without the need for advanced code. Apollo Fintech is also looking to introduce the first Dapps infrastructure that will offer limitless storage, a feature that will give APL an even better cutting edge.

According to Steve McCullah, CEO of Apollo Fintech, APL’s feature-rich nature has been instrumental in the coin surpassing expectations and getting ahead of older coins in its short life span- Apollo was launched in 2017. Apollo now boasts of some of the most significant use cases in cryptocurrency. The parent company, Apollo Fintech, provides several solutions products, including a national currency platform that hosts a national currency, government tax collection systems, commodities exchange, and even mineral claims system. In all these use cases, APL is the token of use, which sets it apart from its peers. Besides, Apollo is launching a crypto-friendly world bank that will ensure APL is well on its way to mass adoption, a feat that has proven too challenging for its predecessors.

If you are looking to secure some APL tokens, Bitmart is the best exchange for you to get some.

GSX and Apollo: The Game Changers

Although the cryptocurrency industry has been around for a little over a decade now, more digital currencies are emerging, each with unique use cases and features. GSX and Apollo, however, have set the bar high by providing a powerful duo of cryptocurrencies that are set to change the entire game in the crypto market.

There’s no denying that Apollo presents a lucrative token, considering that it combines all the best features of the top twenty cryptocurrencies. Additionally, providing government, commercial, and individual solutions creates the ideal token for mass adoption. GSX, on the other hand, provides the ideal cryptocurrency for investors, a stable coin that will continue to increase in value perpetually. Undoubtedly, both GSX and Apollo are the future of cryptocurrencies and are bound to excite the crypto world.